Buy/Listen The New Single "Color Outside The Lines." 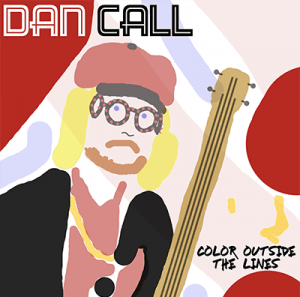 After two Billboard Adult Top 40 Singles from 2020’s Intoxicating-EP, Dan Call is set to release his much anticipated new 2022 single Color Outside The Lines. Picking up where the Intoxicating-EP left off, Color Outside The Lines is a high energy slab of pop-rock that will fill dance floors and remind everyone to celebrate the power of staying true to yourself, no matter what life throws at you.

Guaranteed to be his most successful single to date, Dan will spend 2022 touring, promoting, and connecting with old and new fans alike. With over 500,000 Spotify streams, features on SiriusXM, and a rapidly growing social media presence, he is poised to take the next step in an already incredible career. Take it with him and always remember to Color Outside The Lines.

As a Round Hill Music songwriter, Dan has had the pleasure of working with A-list writers such as Stan Lynch (Tom Petty and The Heartbreakers, Don Henley, The Eagles), Peter Stroud (Sheryl Crow, Sarah McLachlan), Richard Feldman (Eric Clapton, Joe Cocker), Billy Chapin (Edwin McCain), Josh Leo (Lynyrd Skynyrd, Alabama), James House (Dwight Yoakum, Martina McBride), Charlie Midnight (Katie Perry, James Brown, Hilary Duff) and many others. His songs have been featured on Lifetime Network, TV Guide Channel, E! Channel, NASCAR, and many others. As a bass player and musician, Dan has toured the world with many artists and bands in rock and country over the years. He has also recorded with produc-ers such as Stan Lynch, Brent Maher, and Butch Walker just to name a few. 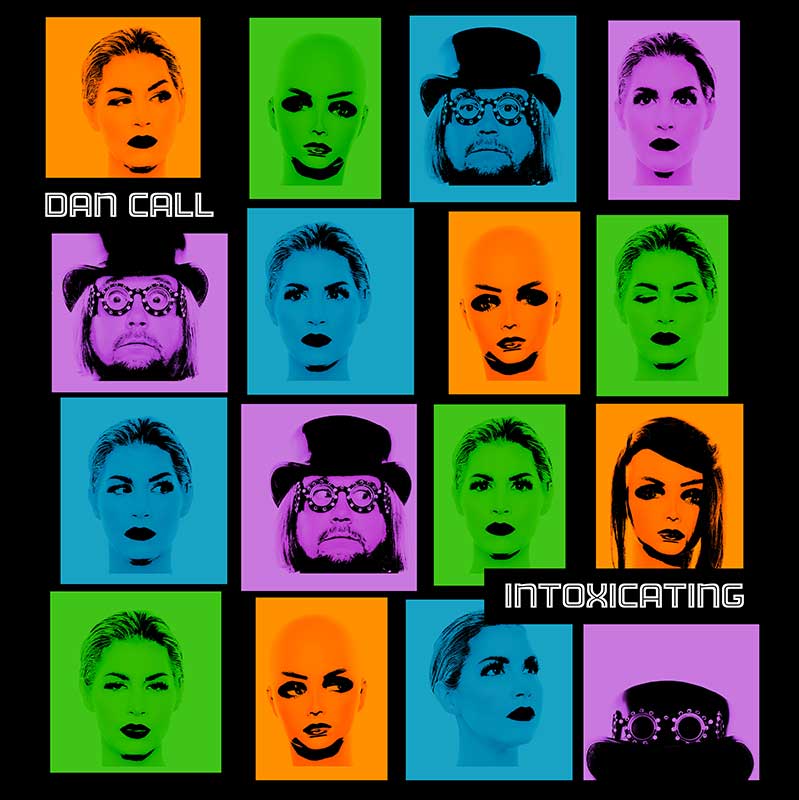 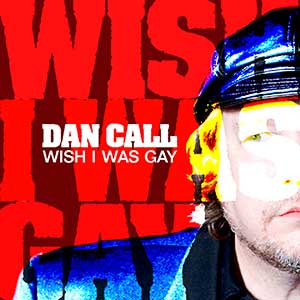 Wish I Was Gay 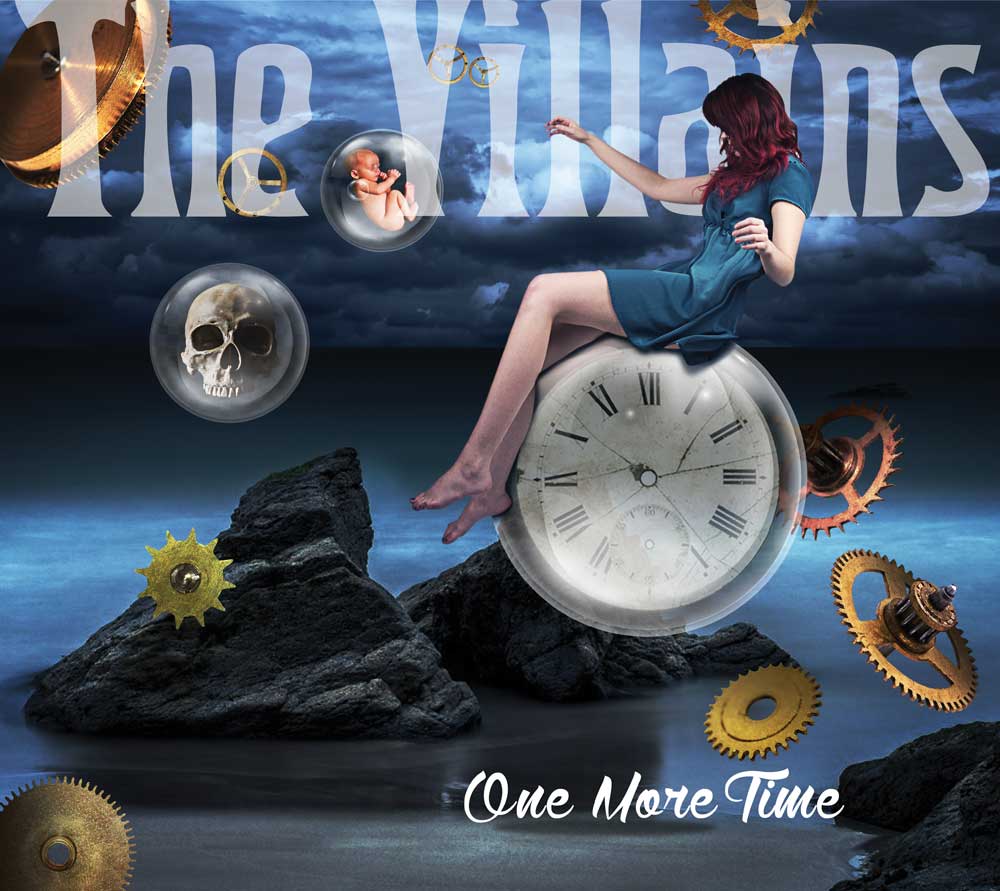 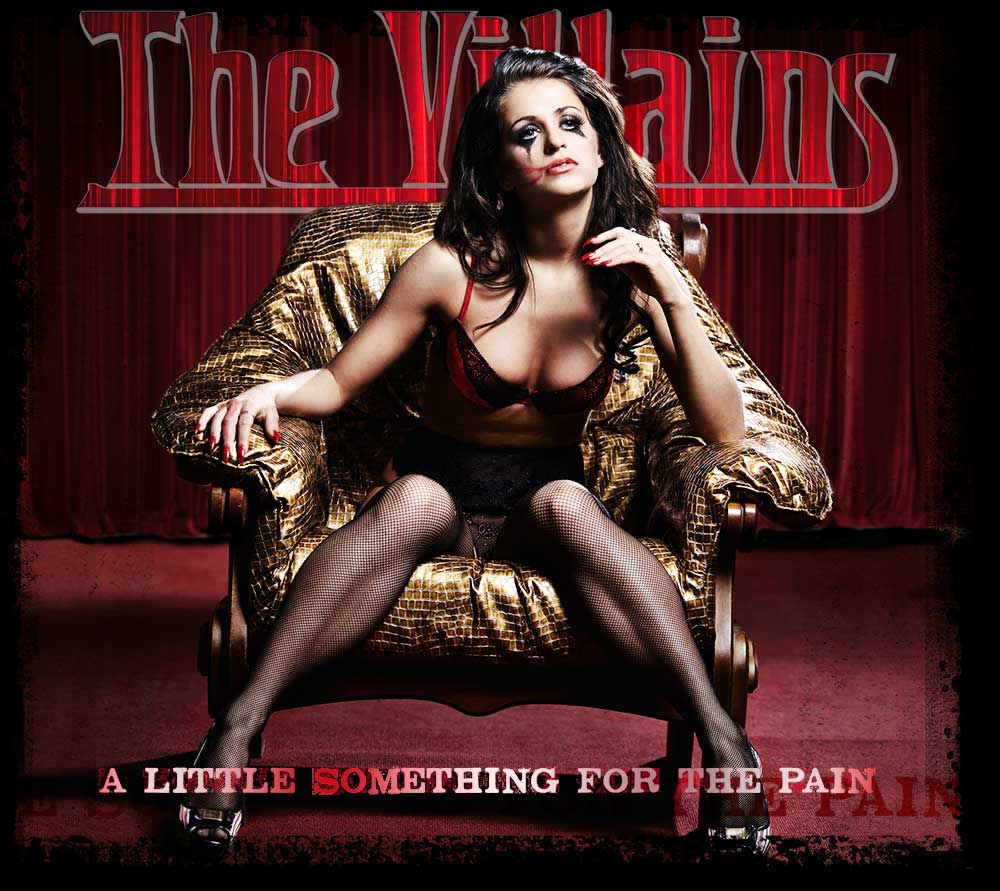 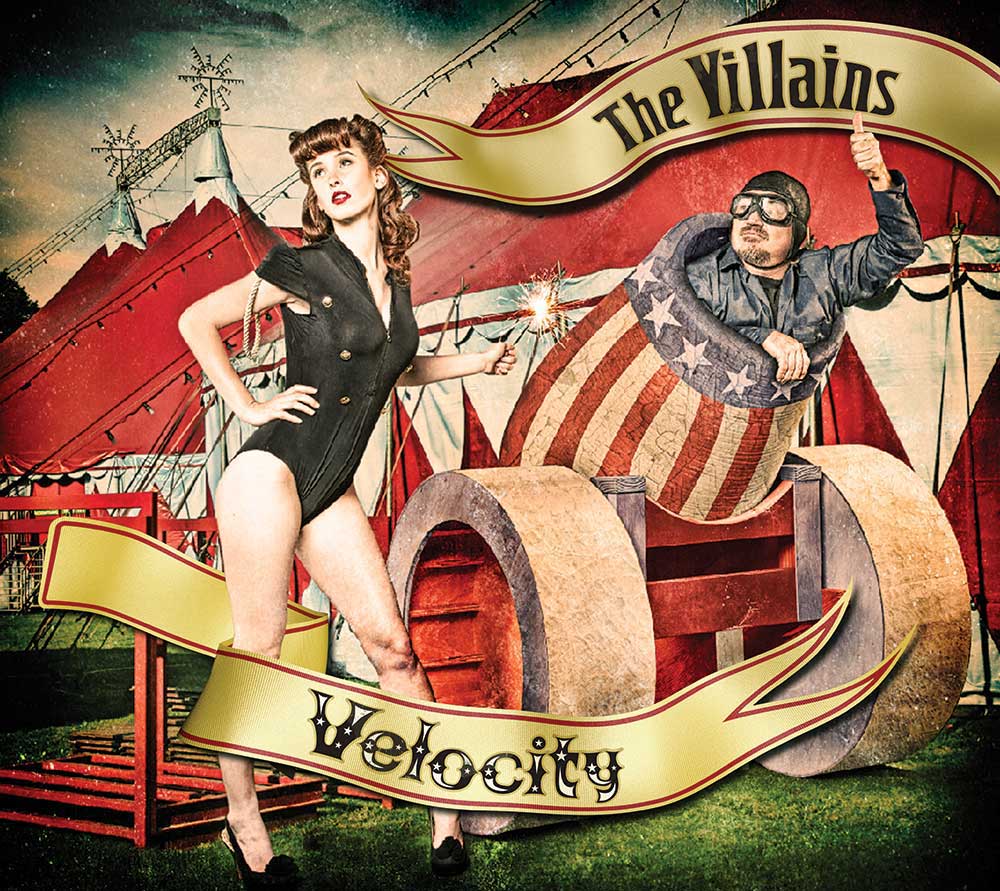 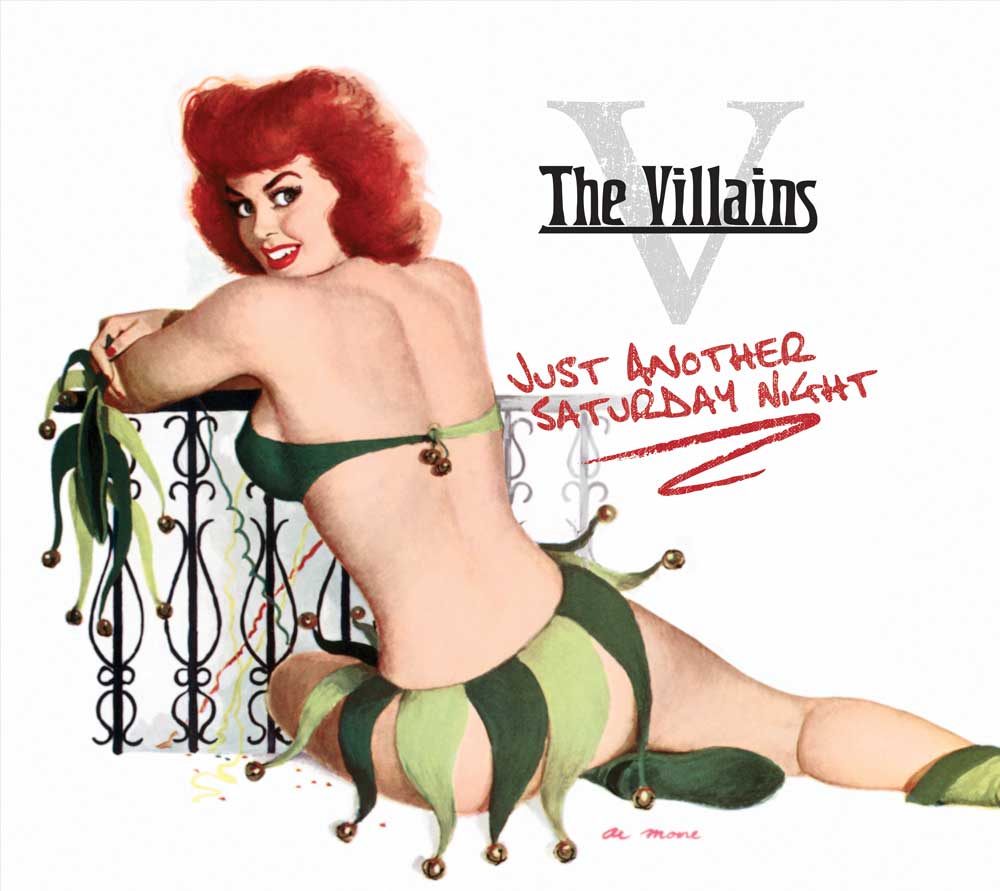 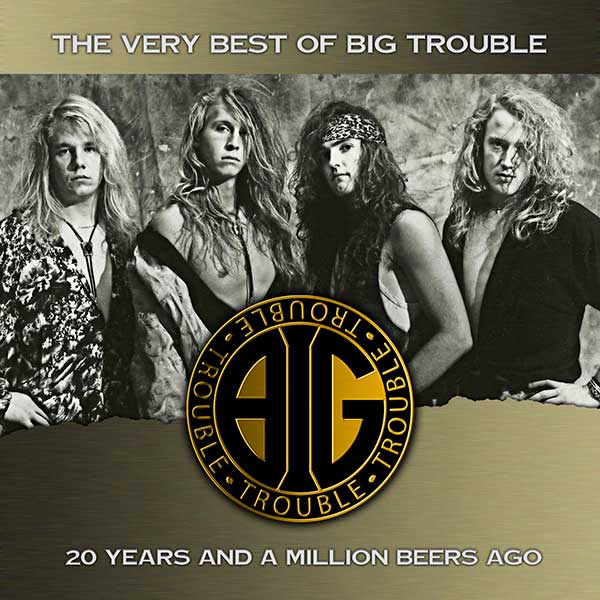 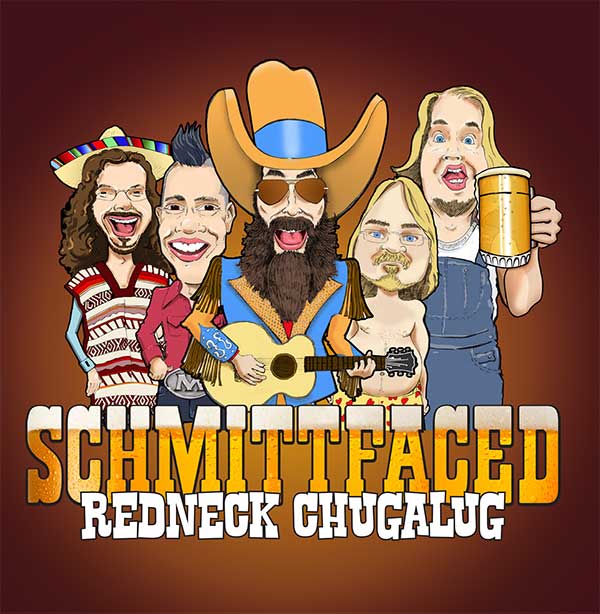 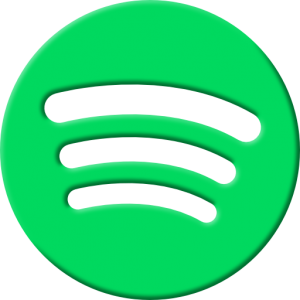